With all the closures and lockdowns it's a particularly bad time to be a foodie tourist in England. With little opportunity to dine out and enjoy the local delicacies, we have been left with the choice of cooking in or ordering take-away.  First, let's talk about cooking in,  This has been the mainstay of our dining experiences, and we've done a lot to explore local ingredients and try our hand at cooking them. This usually means a trip to the grocery store and is usually one of the highlights of our cultural experience for the week.

First we need to learn about basic ingredient names. Just because they speak English over here, doesn't mean anything else is the same. Shortly after we first arrived, I was in the produce department of the Tesco superstore nearby and couldn't find what I needed from my shopping list. I found a young employee working in that department and asked where I could find cilantro, egg plant and spaghetti squash. I had a mask on and spoke as clearly as possible, but I had to repeat myself three times and got the strangest looks!  Then it dawned on me, they call cilantro "coriander" over here!  The other two items remained missing on that trip. 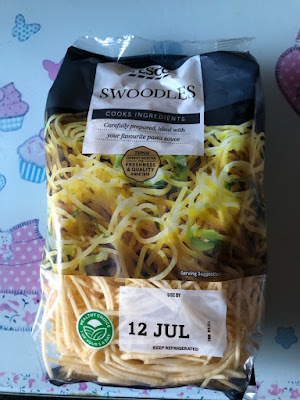 Over here a swede is what they call turnips or rutabagas (I'm not making this stuff up!)

Here's a basic translation chart for many common ingredients:

Food labeling requirements are also quite different over here. Sometimes it might appear that the ingredients are quite different for the products over here, but are they actually?  Take this example for instance: 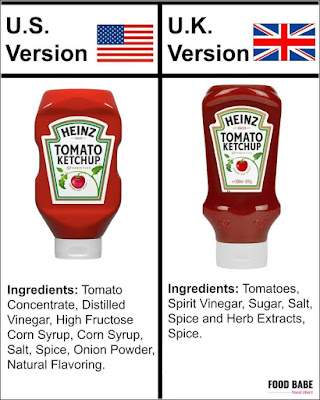 Maybe the UK labeling requirements just don't need to be as specific as they have to be in the US? Is it possible it could be the same recipe, but with different labeling requirements?  Of course many products are quite different over here. Corn Syrup is not as common as it is in the USA, which is due to high import duties on cane-sugar in the USA, so just like in Mexico and elsewhere many product that are made with high-fructose corn syrup in the USA are made with actual sugar here.

Speaking of labeling, they have a funny system to label taste strength over here on a numeric scale. For example, pretty much all cheese has labels from 1 to 6 for how 'strong' the cheese tastes. Other foods have similar, seemingly arbitrary numeric strength ratings like coffee and tea. I find it helpful, but not sufficient. Taking cheese for example a very mild cheese like Monterey Jack (typically a 1 or 2) might become a 4 when combined with peppers to become pepper-jack. Cheddar goes from a 1 to a 5 depending upon how long it has been aged. For coffee does "darkness" of the roast necessarily translate into strength of the flavor? 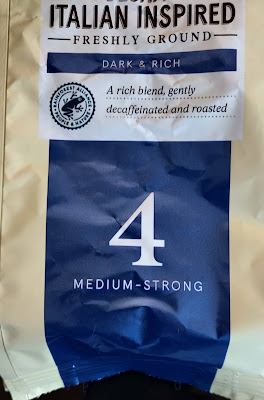 Generally, I find that English tea is very weak and requires much longer to steep or brew than most American teas. Perhaps this is a subtle way to remind you to slow down and savor the moment?  Maybe we shouldn't be in such a hurry to make our tea?   I found this curious chart that demonstrates that Maslows hierarchy of needs may be a bit different in England. We found a certain appreciation for the foundation of these needs during our initial quarantine. 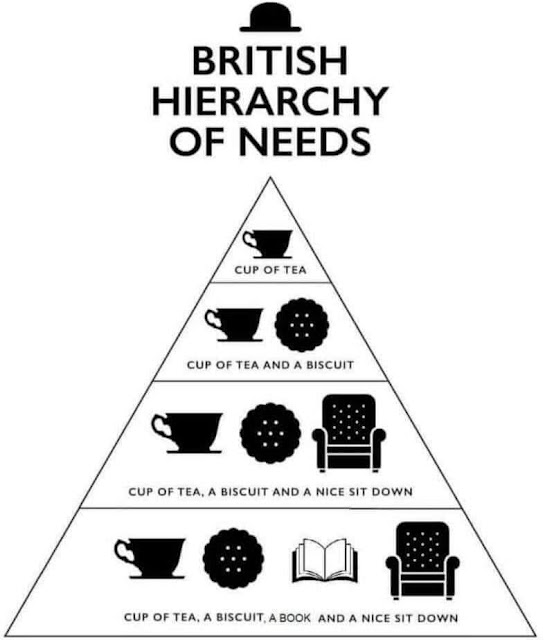 Marketing labels and brands can also be interesting over here. Take your average porridge or oatmeal, we have Quaker Oats and a few others, but Scottish Oats are a big thing over here.  When you see the packaging, it's not hard to see why it might be popular with the mums who do grocery shopping. I mean which would you prefer, the old white-hared man in a Quaker hat, or the strong young lad with a tank top and a skirt doing a shot-put?